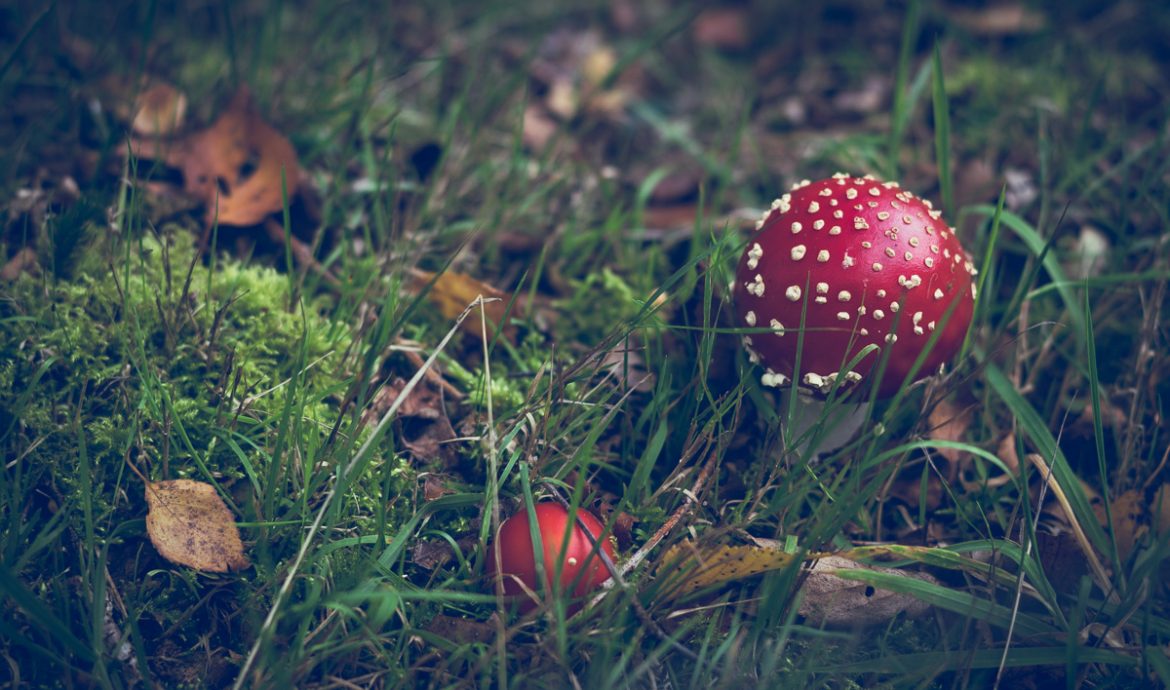 Remember how I argued that the problem of factory farming needs our best creative thinking skills? My point was that the scale of animal suffering is overwhelming, but the human population does very little to solve it. This sucks, but luckily, creative thinking is something that hopefully enables us to use scarce resources efficiently to create a vegan world. That’s the theory, so let’s go into practice. Today, I want to show you how creativity can support our animal advocacy efforts. To illustrate, I will tell you about two creative discoveries that turned my idea of helping animals upside down!

It’s not all or nothing

First, I need to warn you: you will not become another Peter Singer in an instant. But I will also comfort you: you don’t have to :). Being a creative and effective animal advocate doesn’t mean that in the next five minutes, you’ll come up with a 100% effective way of closing down all slaughterhouses in the world. In fact, creativity can occur at all different levels and it takes time. The good news is that when you learn or discover something important, your insights and interpretations are certainly creative acts! Even if you keep them for yourself. Creativity at this personal level is called “mini-c” (mini-creativity). For example, if this blog post changes your way of thinking about animal advocacy or inspires you to take some action – that’s your mini-c achievement! 🙂

When you learn or discover something important, your insights and interpretations are certainly creative acts! Creativity at this personal level is called “mini-c” (mini-creativity).

First discovery: animal advocacy only for the thick-skinned?

Personally, I experienced two important mini-c discoveries. The first one relates to a reason – or maybe excuse – why I hadn’t engaged more in the animal rights movement for many years. I genuinely believed that all animal activists mostly work with the abused animals, and so, are constantly exposed to immense animal suffering! I was convinced that the only way to help animals was to document the slaughterhouse reality or to share the stories of mistreated animals. But the mere awareness of animal suffering had been unbearable for me. So I was protecting myself from images and situations that would destroy me.

But then something struck me: it is people who inflict suffering on animals. Instead of exposing myself to animal suffering, I would be less vulnerable while working with people. I was studying psychology at that time, so I could learn about the psychological mechanisms of meat-eating, and maybe even do research on what helps people to limit their meat consumption.

Second discovery: should I make people around me go vegan?

This was significant progress in my thinking… but I was still not entirely right. For many years, I had believed that going vegan is the best – and the only – way to go. So it seemed that we should be persuading as many individuals as possible to stop eating meat. This would decrease the demand for meat, I reasoned, and eventually, supermarkets would stop selling animal products, and factory farming would end. But that was a very shallow understanding of the situation.

The more I learned about animal organizations and effectiveness, the more I understood: the system needs to change. We need more vegan products but also less unethical products available in the supermarkets. It occurred to me that we can only make a difference as a movement, through a collaborative effort of multiple organizations working towards a common goal. Not only by converting individuals to a vegan diet. So I started collaborating with Vegan Student Association Groningen, I went to CARE 2019 conference to talk about creativity… and I started Bullshit Free Creativity. 🙂

These two mini-c discoveries completely changed my idea of what animal advocacy is all about. But also more importantly – about what is, or could be, my unique contribution to the movement. Such personal insights seem small and irrelevant. But they can lead us to achieve something much bigger and more influential if we stick to them and pursue them long enough.

Now, what are your mini-c discoveries about animal advocacy? Have you learned about your possibilities of making an impact or had an insightful conversation? Tell me about your mini-c 🙂