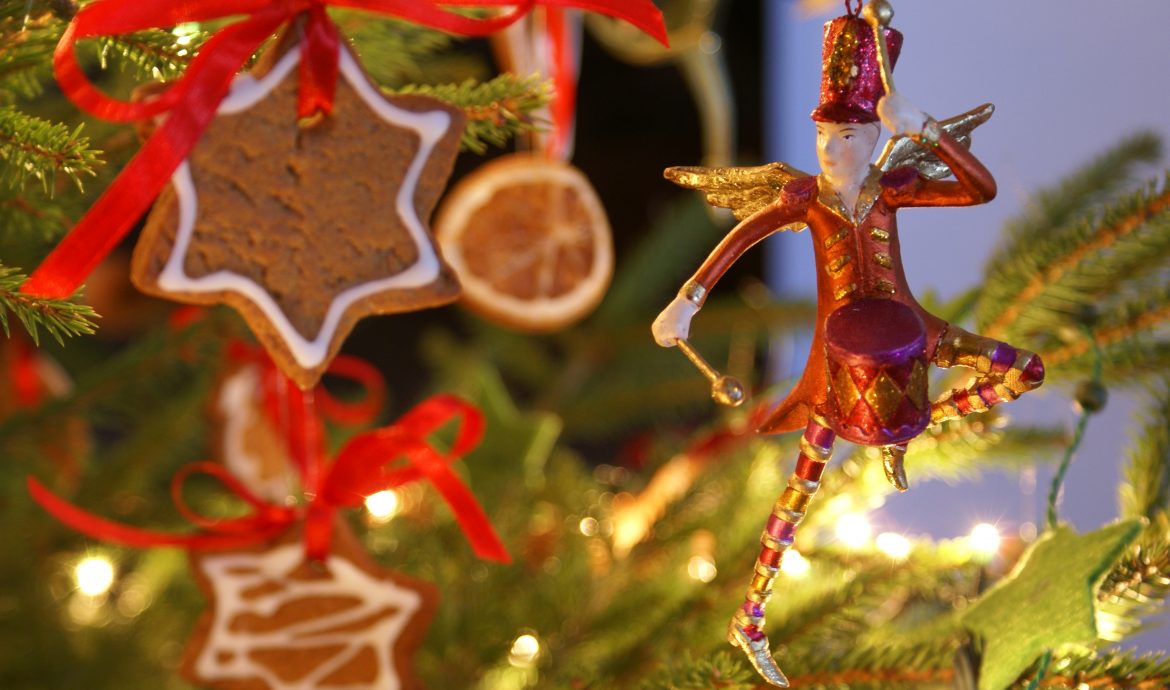 Christmas traditions: Did you make the best of them?

Since I moved from Poland to the Netherlands more than two years ago, I spent every Christmas break in my hometown, Gdańsk. How could I possibly enjoy the magic of Christmas traditions away from my family? It was hard to imagine. Now, with the subtle warmth of the sunshine on my face, sitting in my Dutch living room, I realize that the first Christmas abroad was far better than I had expected.

How come reality turned out better than my anticipations? My guess is that it’s about… the traditions. This year was the first time ever I wasn’t stuffed with crazy amounts of food, lovingly offered at every each out of three dinners in one evening. I haven’t rushed in search of presents that would turn out a failure anyway, and I haven’t spent hours sitting at the table, stiff and sluggish. Instead, I played tennis, practiced dancing, planned a summer adventure, and celebrated a release my top 3 fantasy story, The Witcher.

Of course, people find different things pleasant, and holiday preferences vary widely across the world. More important, however, is how different traditions influence the lives beyond our own. Tradition is something that we follow blindly, either because we’ve done it for years in the same way, or because everyone around us does it. Traditions last most likely because they satisfy important psychological needs. Repeating certain behaviors makes us feel like we’re in control; they alleviate the unpredictability of the changing environment.  Behaving like others gives a sense of identity and belonging to something bigger than ourselves.

While traditions may satisfy our psychological needs, they might be more harmful than we could guess. In many if not most of the countries, meat is still a synonym of luxury, and eating more meat than we need is particularly cultivated during the holiday season. However, factory farming is one of the biggest sources of suffering on this planet, as well as a massive contributor to climate change. Then, spending money on the presents we don’t need, and often don’t want, means that resources are not assigned where they could do the most good, such as effective charities and neglected causes.

“This sounds like fucking unnecessary self-sacrifice”, you might think. And indeed, abandoning certain traditions, which give us joy and reinforce social bonds, doesn’t make a lot of sense. But the world is not black and white, and giving up on certain traditions doesn’t mean that you’ll be left with a sense of misery and injustice. The high intelligence and creative abilities of the humankind make us capable of creating new traditions. These can not only satisfy our psychological needs and match our preferences, but they have the power to change the world beyond ourselves. Is there a better way to self-fulfillment than enjoying your small pleasures while at the same time changing the world for the better?

The high intelligence and creative abilities of the humankind make us capable of creating new traditions. These can not only satisfy our psychological needs and match our preferences, but they have the power to change the world beyond ourselves.

I encourage you to think about the traditions you cultivate. Try asking yourself the following questions:

“Pensieve” is a series of posts on Facebook and Instagram. The purpose is to extract the nagging doubts and discuss the dilemmas about doing the most good.